You are here: Home » News » Industry Encyclopedia » Classification of tape

Adhesive tape is a multi-layered composition composed of two parts: a substrate(such as high density threads sealing tape) and an adhesive, which serves to bond two or more unconnected objects together. The surface of the tape is usually coated with a layer of adhesive, generally a pressure-sensitive adhesive.

According to the difference of substrates, it can generally be divided into the following types.

Organic film: A film made of organic high molecular polymers. Ordinary thermoplastic materials can basically be used as the base material of the heat seal tape. Except for thermosetting materials with higher rigidity such as epoxy, phenolic, BT resin, etc., it is not suitable to be used as a substrate. 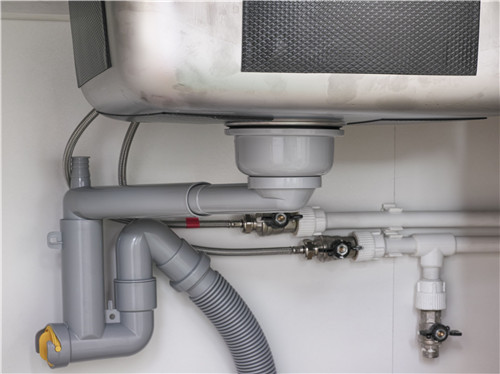 PP film: commonly used as the base material of sealing tape;

PVC film: commonly used as the base material of electrical insulation tape on cable film;

PTFE sealing tape: it is high heat teflon tape. There are some internal differences. The most common one on the market now uses glass fiber cloth as the core material, coated with Teflon resin on both sides; the uncommon one is direct PTFE film formation, divided into partial fluorine and perfluorinated. It can be the best tape for sealing water leaks.

Non-woven fabric/flannel type substrate can be regarded as the secondary processing of organic film (including PTFE film tape). Although the nature of the material has not changed, the change in the external form makes the non-woven/flannel base material have the following advantages compared with the film base material: strong air permeability; strong heat preservation; elasticity and elasticity; light and soft.

Non-woven fabrics are mainly made of PP and PET, some of which are also made of PE, PA and PVC.

Foam-based substrates can still be regarded as the secondary processing of organic film/elastomer materials. The nature of the material has not changed, but the form has changed. Foam-based substrates have the following advantages: shock-resistant cushioning, long-lasting elasticity; high temp sealant; excellent sealing performance, lightweight. 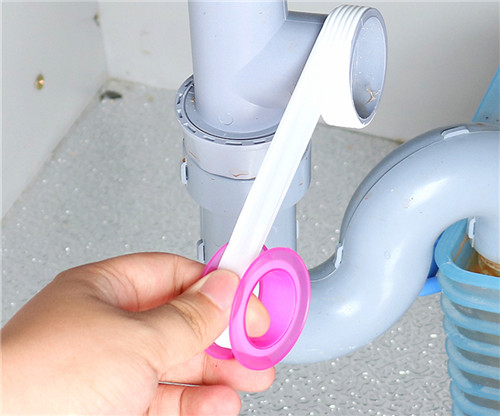 Paper substrates are generally called tissue paper, which is made of tough fibers provided by bark or hemp. The main characteristics are good toughness, easy tearing, and good manual operability. Now it is mainly divided into three categories:

Ultra-thin tissue paper tape: common tissue paper such as TESA 4982 tape has the same surface on both sides, the color of it is usually slightly brown.

Paint masking adhesive: a protective tape commonly used in paint segmentation/color separation construction. One side is smooth and the other is uneven (folded). This type of tape is also called masking tape, usually slightly brown.

Custom sealing tape for decoration: often used for item identification, the general color is white, now there are many printing styles, which will print color labels with various graphics and text.

If you want to choose best Teflon tape for plumbing, just contact with us. We promise to provide best products with excellent service.