You are here: Home » News » Industry Encyclopedia » Steps to replace the showerhead

Steps to replace the showerhead

A good day starts with a beautiful bath. We use sprinklers every day，if you find any leaks or insufficient water pressure, it may be time to update the shower head. Although the sprinkler head can be repaired, it is usually more troublesome for the homeowner to repair it himself, or it may not be operated at all. But it is much easier just to replace the new shower head. In this article, I will give you a detailed introduction on how to replace the sprinkler head. In the process, ptfe tape on shower valve is needed.

1. The minerals contained in the water will slowly accumulate in the shower head, which will cause blockage over time. And reduce the water pressure out of the nozzle.

2. Shower head leaking at threads. The sprinkler head also has a service life. Sprinklers that have reached a certain age will begin to rust and leak. Older sprinklers will also reduce the water pressure of the spray, and a bad bathing experience will affect your mood. 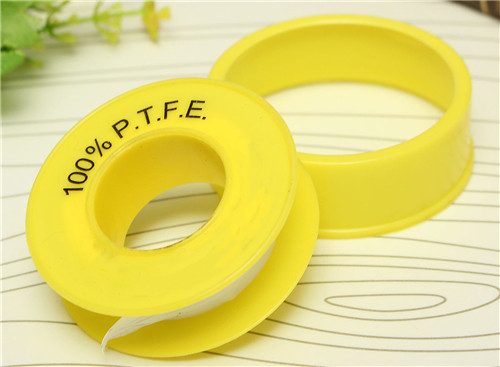 3. If the house has a new decoration, then a stylish sprinkler should also be replaced. Only in this way will the home be harmonious and unified, meeting the taste of the owner.

4. The water pressure of the sprinkler that has been used for a long time drops due to various reasons, which prolongs the bathing time and reduces the efficiency of the bathroom. Changing to a new type of sprinkler head can also save a sum of water bills for the home.

2. Clean the shower arm. The next thing to do is to clean the threads of the shower arm with a disposable toothbrush to clean up the stains on the surface.

3. Install the shower arm. Wrap the end of the shower arm with a plumbing thread tape, and then screw it into the pipe opening on the wall or ceiling.

4. Prepare the shower arm. Wrap the open end with ptfe tape on faucet supply lines. Always wind the ptfe pipe sealant tape in a clockwise direction to prevent the tape from loosening when the shower head is installed.

5. Install the shower head. Tighten the new shower head by hand until it is snug. Then use a wrench to tighten further. 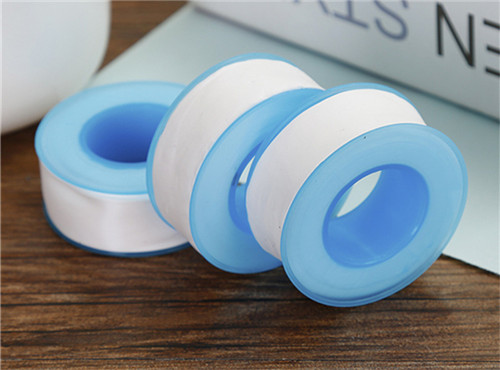 1. Turn off your water source. Here we want to make sure that the main valve is closed. The main valve is usually located in the garage or basement. If the valve is leaking, you need to fix it with teflon tape on shower valve.

If you need quality ptfe teflon tape, our company is your best choice.